This research guide for LGBTQIA+Studies, includes information about sexual orientation and sexual identity in regard to lesbian, gay, bisexual, transgendered, queer or questioning, Intersex, Allies or Asexual, plus anyone who is not included. 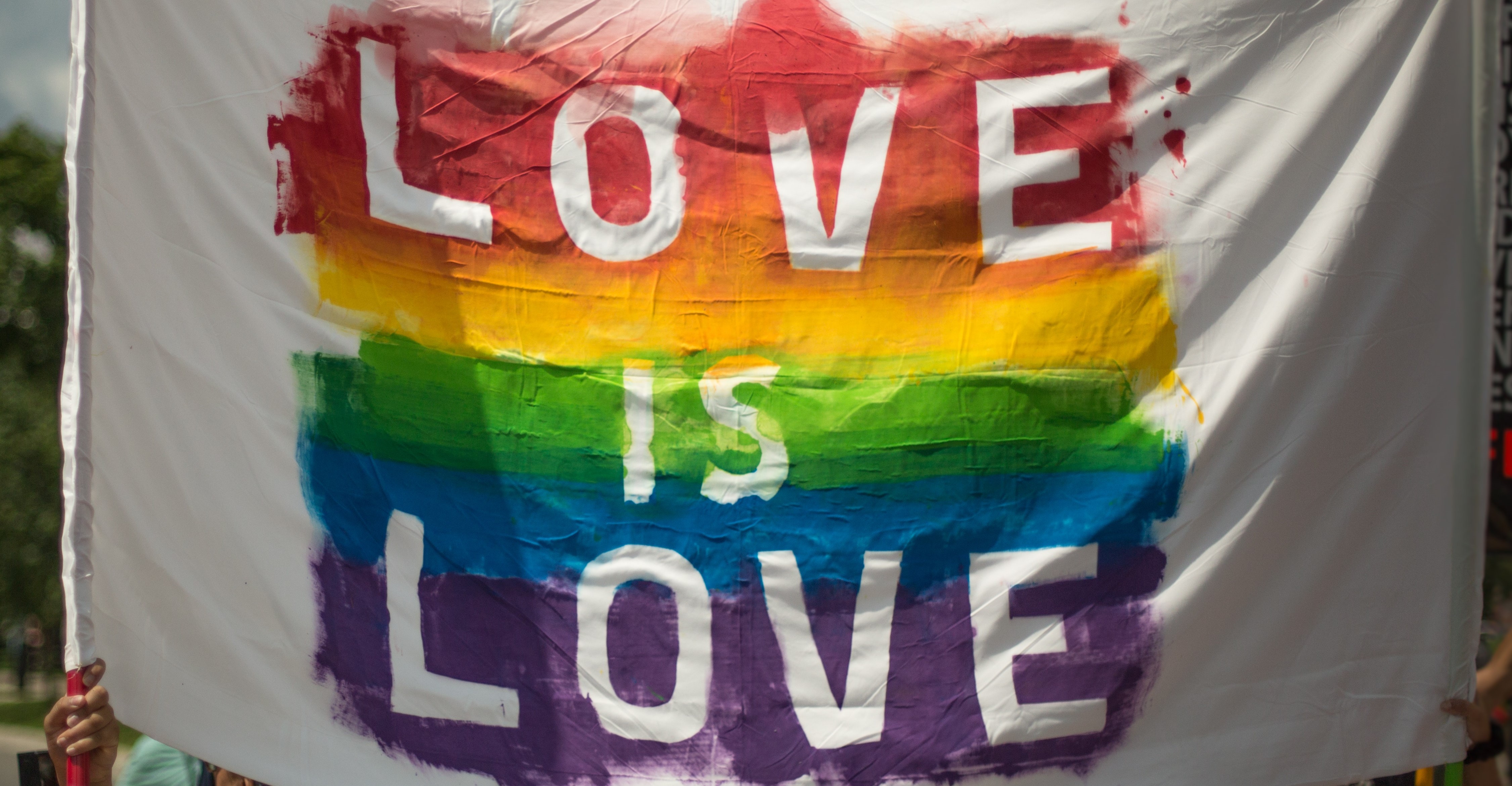 Moreno Valley College is here for you!  If you need to talk to someone or access other information at MVC regarding LGBTQIA+  issues, please click on the link to reach ALLY.  An ALLY is a visible member of the RCCD community (staff, faculty or students) who is able to provide a safe haven and an empathetic ear to anyone concerned with sexual orientation or gender issues.

(See the LGBTQ Support Services tab/page for an extensive list of  support contacts for immediate help.)

Welcome to the LGBTIA+ Research Guide

Welcome to the Moreno Valley College Library's research guide on Lesbian, Gay, Bisexual, Transgender, Queer/Questioning, Intersex, Ally/Asexual, PLUS everyone else who is not included (LGBTQIA+) Studies. This guide is designed to be a starting point for individuals interested in the history and movement of LGBTQIA+, and about sexual orientation and sexual identity.

In use since the 1990s, the LGBT term began to replace the term gay in reference to the broader LGBT community. LQBT may refer to anyone is non-cisgender or non-heterosexual, not just people who are lesbian, gay, bisexual or transgender.  The additional letter "Q" was added on some time later to stand for queer or individuals questioning of their sexual identity. The additional letter "I" was added on recently to include people who are Intersex, which is a general term used for a variety of conditions in which a person is born with a reproductive or sexual anatomy that doesn’t seem to fit the typical definitions of female or male, according to the Intersex Society of North America. Then the letter "A" was added on to to and for allies (a person who is not LGBT but who actively supports the LGBT community) or asexual (a person who doesn't experience sexual attraction) or both. The "+"  plus sign is often included at the end of the acronym LGBTQIA+ to encompass anyone else who doesn’t feel included in the other categories. This includes people who identify as pansexual, demisexual or other sexual orientations and gender identities not easily summed up in one term.

June 2020 marked the 50 year anniversary of annual LGBTQIA+ Pride traditions. LGBTQIA+ Pride Month is commemorated each year in the month of June to honor the 1969 Stonewall riots in New York City, where patrons and supporters of the Stonewall Inn staged an uprising to resist the police harassment and persecution to which LGBTQIA+ Americans were commonly subjected. This uprising marked the beginning of a movement to outlaw discriminatory laws and practices against LGBTQIA+ Americans.

This guide provides an introduction and educational resources to the significant diversity in gender roles, sexualities, and identities. Students are encouraged to learn about the history, struggles, movement and context of the LGBTQIA+ community.

People are often confused by the terms lesbian, gay, bisexual, transgender, queer and the related acronym LGBTQIA+.  The following definitions will help you to understand these terms.

LGBTQIA+: The first four letters of this standard abbreviation are “Lesbian, gay, bisexual and transgender.” The letter Q can stand for “questioning” -- as in still exploring one’s sexuality -- or “queer,” or sometimes both. The I,A and + were added on later to stand for Intersex, Ally or Asexual, and the PLUS sign for everyone else that wasn't included in the first letters.

Lesbian: A woman whose enduring physical, romantic and/or emotional attraction is to some other women. Some lesbians may prefer to identify as gay (adj.) or as gay women. Avoid identifying lesbians as “homosexuals,” a derogatory term (see Offensive Terms to Avoid).

Gay: The adjective used to describe people whose enduring physical, romantic and/or emotional attractions are to people of the same sex (e.g., gay man, gay people). In contemporary contexts, lesbian (n. or adj.) is often a preferred term for women. Avoid identifying gay people as “homosexuals,” an outdated term considered derogatory and offensive to many lesbian and gay people.

Queer: Once considered a demeaning slur for being gay, “queer” is being reclaimed by some as a self-affirming umbrella term, especially among those who consider other labels restrictive. Some still believe it’s a homophobic slur, so it should be avoided unless quoting or describing someone who self-identifies that way.

Questioning:  This term describes someone who is questioning their sexual orientation or gender identity.

Intersex: People born with sex chromosomes, external genitalia or an internal reproductive system that is not considered standard for males or females. Parents and physicians usually choose the sex of the child, resulting in surgery or hormone treatment. Some intersex adults want this practice to end because one’s sex at birth may not align with their own sense of gender or identity.

Asexual: Asexuality is a sexual orientation characterized by a lack of sexual attraction, but it doesn’t rule out romantic attraction.

Ally: A person who is not LGBTIA+ but who actively supports the LGBT community.

+  (plus sign):   is often included at the end of the acronym LGBTQIA+ to encompass anyone else who doesn’t feel included in the other categories.

Cisgender: The prefix “cis” means “on this side.” Adding it to the suffix “gender” creates a word for someone whose gender identity aligns with the sex they were assigned at birth. In other words, someone who does not identify as transgender.

Gender: The socially constructed roles, behaviors and attributes that serve as cultural indicators of someone’s personal and social identity. Typically, these roles are grouped into one of two categories: male or female. That’s starting to change, as society grows more comfortable with the idea of gender as a spectrum and not binary.

Gender identity: A person’s emotional and psychological sense of their gender, which may not align with the sex they were assigned at birth. The most common examples of gender identity are male and female, but there are several terms for people who don’t fit into those categories, such as the following

Non-binary: One of the more common terms to describe people who don’t identify as male or female. Some may have a gender that blends male and female elements, or they may not identify with any gender. Common synonyms or alternatives to non-binary terms include gender queer and gender nonconforming.

Pansexual: The prefix “pan” says it all. Pansexual is an adjective for those who are attracted to all types of people, regardless of their gender or sexual orientation.

Sexual orientation: One’s innate sexual attraction to other men, women or others who identify as non-binary. Not to be confused with gender, sex or gender identity.

There are many offensive terms used to describe members of the LGBTQ community and should not be used.  These can be found at the GLAAD Media Reference Guide, as well as other definitions and the above terms in their entirety. 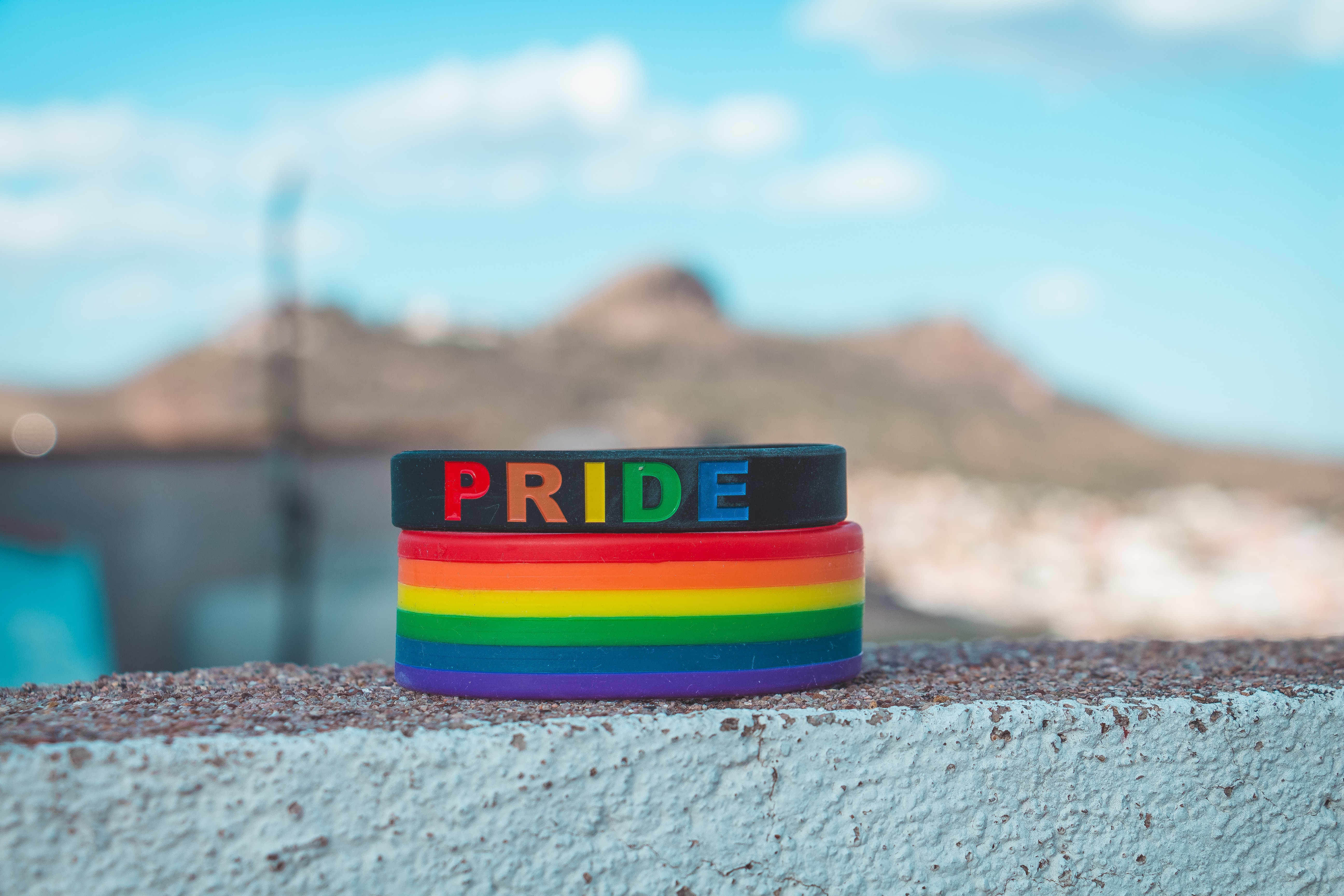 To reach someone at Ally: 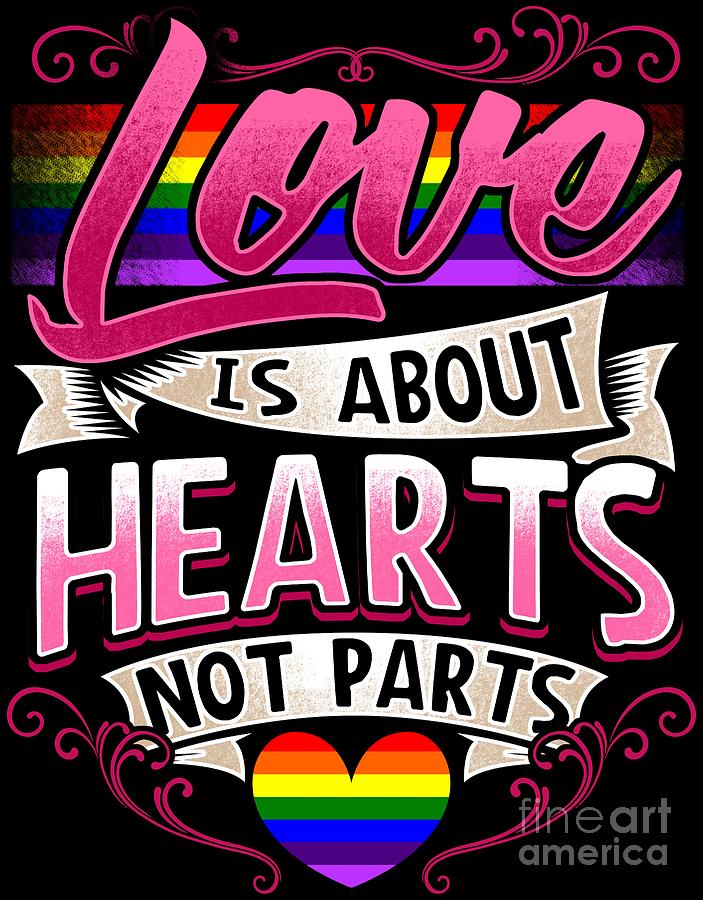 Spring 2022  The Library is physically open for vaccinated students during these times: 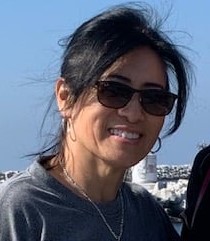